What to Do When You Hit a Creative Dead End

If you’re a creative person, you know what it’s like to hit a wall.  You’ve got a deadline, you’re out of ideas, and you’re wishing you’d taken your father’s advice and studied something practical like dentistry.

I found myself in that position recently while preparing for November, known in some circles as National Novel Writing Month. I filled two notebooks before realizing my plot was an unworkable pile of junk. Luckily, I’ve been reading several books about creativity lately. According to Imagine, by Jonah Lehrer, writer’s block (and illustrator’s block, choreographer’s block, designer’s block – creatives of every type encounter a similar thing) is actually a vital part of the process, and the real beginning of original work.

Inspiration happens after you’ve hit the dead end and decided to relax about it.

“Every creative journey begins with a problem,” Lehrer writes. “It starts with a feeling of frustration, the dull ache of not being able to find the answer.” He gives the example of Bob Dylan, who produced the revolutionary Highway 61 Revisited only after deciding he’d never write a song again.

Why did it happen that way? According to Lehrer, it has to do with the relationship between the left and right brain.  When faced with a problem, the analytical left brain explores several solutions. Its answers are logical, but often not particularly original.

Once the left brain has exhausted itself (hence the frustration), the right brain is free to step in and form new connections between old ideas.

It can’t do that, though, when you’re tensed-up and tired. Lehrer cites research showing the spark of inspiration requires alpha brain waves, which are the kind that happen when you’re chilled-out.  That’s why so many great ideas happen in the shower, and why Dylan wrote his best music from a cabin in the woods.

So what do you do when your clients are breathing fire at you, and you need to be more creative NOW?

To prepare myself to answer that question, I spent a half hour in the sunshine staring at leaves swishing over the ground. Then I went to the bookstore to browse pretty notebooks. After that, to be truthful, I sat down and stared at my cursor for several more minutes, and wondered if I was a fraud for trying to write this post.

For me, an important part of being creative is remembering not to take myself too seriously. A good way to get out of that mindset is to step away from the computer and start randomly scrawling things on paper, with a commitment to write down everything, no matter how ridiculous. You’ll usually have some bad ideas, but you’ll also have some good ones. After writing the list above, I felt prepared to return to the computer and offer you some of the strategies I’ve found most effective:

It’s often easier when you can feel the accomplishment of checking off a box one at a time.

This is a big one, and easy to forget when deadline-induced panic is choking you, but there’s a reason they call it “inspiration”: the word comes from the Latin inspīrāre, which means  “to breathe upon or into”. Every morning before I write, I take a few moments to just breathe.

Study after study has shown the effectiveness of meditation for increasing the production of alpha waves in the brain. Don’t have time to take a meditation course this afternoon? Most yoga studios offer a lunch-hour class, and yoga is moving meditation. You might think you don’t have the time, but with a relaxed mind, you’ll do more with less effort.

It’s a lot easier to relax when you have a plan. That’s where productivity software can help. It makes planning your work quicker and easier, so you can worry less, and create more.

5. Take yourself on a date.

My novel-planning block ultimately succumbed to a little good old-fashioned romance.  I took myself out to my favorite restaurant, an old hippy haunt on Vancouver’s 4th Avenue, and then I wandered around in bookstores for a few hours. By the end of the night, the words were flowing again.

In her book The Artist’s Way, Julia Cameron recommends “artist dates” as a way to feed the imagination, which thrives on new sights, smells, touches and sounds. She insists only that you go alone, and that you do something you enjoy. It always works for me, and best of all, it’s fun.

What about you? What do you do when you hit a creative dead end? 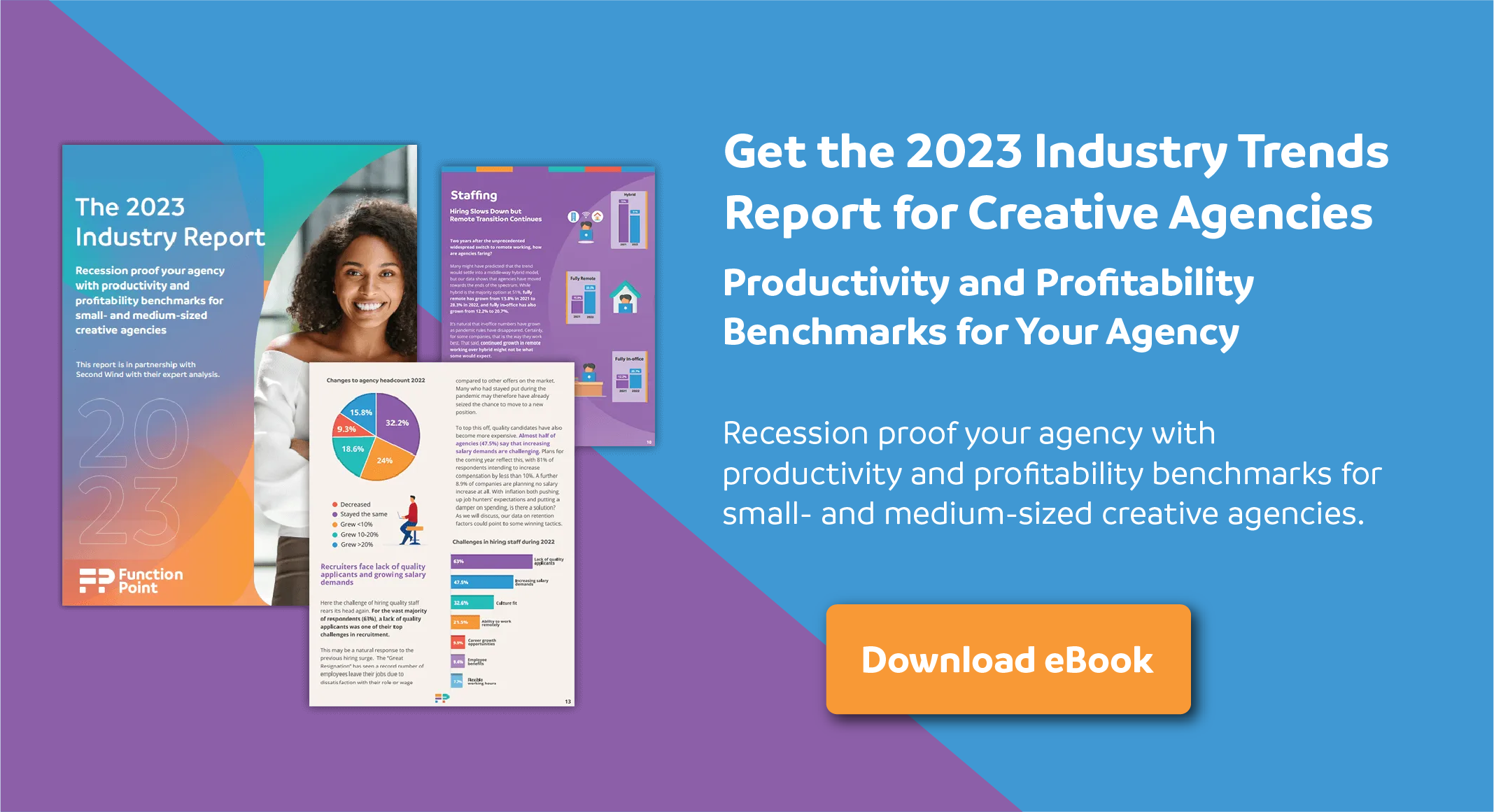