Top 10 Movies to Inspire Creativity For Your Creative Agency Team

Being creative can be a blessing. One can draw inspiration from almost anything! But every once in a while we can come across a mental block, and our inspiration fizzles away. While there are definitely some more unconventional ways to rekindle one’s creativity (more on that next time), the following are some pretty cool movies you can check out that should help give you a fresh perspective on creative projects.

Depending on which website or blog post you visit, each have listed their own top movies that have helped influence the culture of creativity. Here are some top picks I’ve rounded up:

Looking for more inspiration for your creative projects? A good creative brief is the fuel that feeds the creative design team to develop innovative, awe-inspiring work. We know creative briefs may not be the most fun things to fill out, which is why we’ve made it easy to do with our free creative brief template. Get creative, productively.

What are some of the movies that have inspired you to be more creative? Let us know in the comments below. 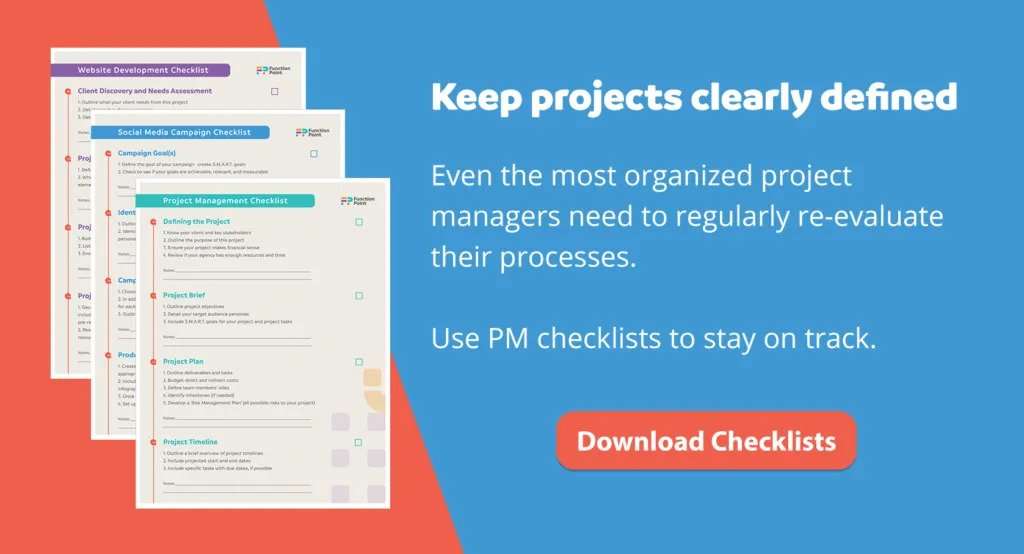